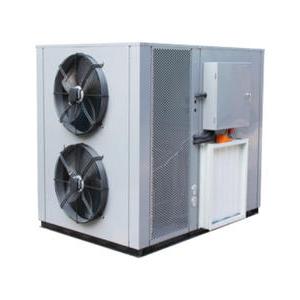 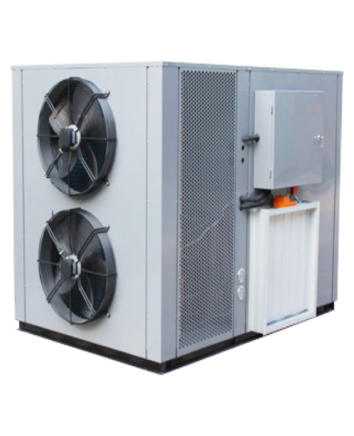 Lily is a perennial herb bulbous plant, mainly distributed in the temperate regions of eastern Asia, Europe, North America and other northern hemispheres. More than a hundred species have been found worldwide. China is its main origin and is the natural distribution center of lily plants. There are about 100 species of lily plants in the world, of which 55 species are native to China. In recent years, many new varieties have been produced through artificial hybridization, such as Asian lily, musk lily, perfume lily and so on.
The main application value of lily is ornamental, and some varieties can be eaten as vegetables; China's Lanzhou lily, which is famous for its edible value, has been recorded in Pingliang County, Gansu Province for more than 450 years. At present, edible lilies are widely planted in Qilihe and other areas in Lanzhou, and enjoy a high reputation at home and abroad. Lanzhou lily is large and sweet. It can be used as a snack or as a dish. Lily soup made from the lily of the valley in Yixing is the best summer heat. Lily can also be made into dried lily and lily powder, which are very expensive in the international market. So far, lily is still a commonly used medicinal material in Chinese medicine. Traditional Chinese medicine believes that Lily has a slightly cold level, which has the effects of clearing fire, moisturizing the lungs, and soothe the nerves. Its flowers and bulbous stems can be used as medicine.

Choose lily bulbs that are white, large, and tightly packed, and remove the "thousand-word heads" (that is, the bulbs are small and many, the scales are small and not tight), worms, yellow spots, mold, and redness of the epidermis; Remove the hair roots to remove soil impurities and skin aging petals; divide the peeled petals into three levels of large, medium and small (the ratio of large to small is 4: 5: 1), and then select and arrange the fresh lilies according to the order of large, medium and small Rinse with water for 2-3 times.

1. Selection of materials for cleaning. Selection of one hundred raw materials weighing more than 150 grams, individual hypertrophy, fresh, no discoloration, no moth, no damage, high quality. Wash the sand and impurities on the surface of the bulb with water.

4． Rinse in cold water. Immediately put the hot scales into running cold water to rinse them, and then remove the drained surface water.

5. Hot air drying. Pour the drained scales into a baking dish, spread them evenly, install them in a drying car, and push them into the drying equipment for hot air circulation drying. The temperature is controlled at 60-70 ° C, and it is turned over once an hour, dried to a scale with a moisture content of about 10%, and the scales are brittle by hand.

6. wrap up and store. Immediately after classification, the package was sealed and placed in a cool and ventilated warehouse to prevent worms and mildew.